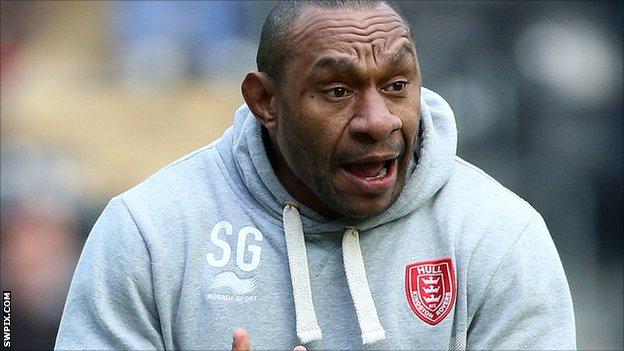 Gene, 39, replaces the outgoing Kevin Neighbour at the Championship One club, having coached at Thunder's dual-registration partners Hull KR.

He made 179 Super League appearances for Hull FC, Huddersfield, Bradford and KR before his 2010 retirement.

"My ambition is to take the club to the next level and continue the hard work," Gene told the club website.

Thunder finished the 2013 season in seventh place, just missing out on a play-off place.