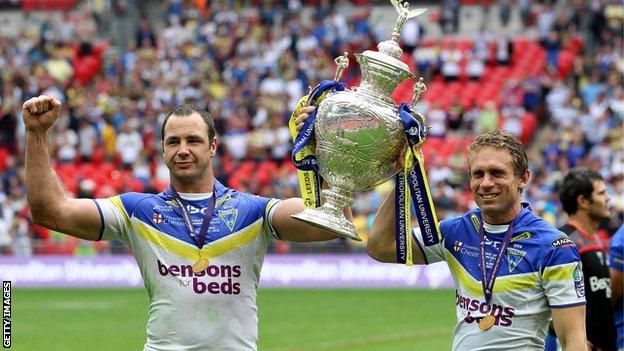 Leigh Sports Village, home of Championship side Leigh Centurions, will host London's match on Saturday, 27 July with a 17:00 BST kick-off.

Warrington's tie with Hull will be played at Huddersfield's John Smith's Stadium the following day (18:00 BST).

Both games will be screened live on the BBC, as will the final on 24 August.

Warrington, Cup winners in three of the last four years, booked their spot in the last four with a convincing win over Huddersfield on Sunday.