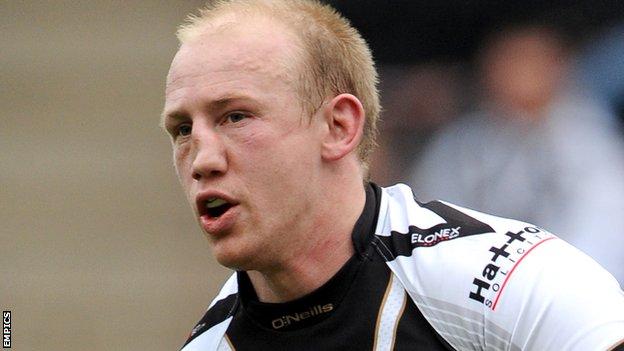 Championship side Workington have signed former England international full-back Shaun Briscoe on a deal until the end of the season.

But the 30-year-old's 18-month spell with Widnes has been plagued by injuries and he left the Vikings by mutual consent on Friday.

Briscoe has only played five Super League games this year.