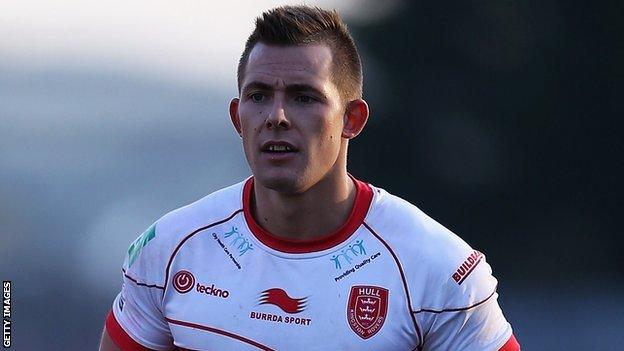 Full-back Eden landed a hat-trick in a win that puts the Robins within two points of the fifth-placed French side.

But they were forced to leave it late in a hectic finish in Toulouse, where the lead changed hands three times in the final 15 minutes.

However, Larroyer, Escare and Duport all crossed without reply, with the visitors fortunate that Thomas Bosc failed in all three of his conversion attempts.

Bosc did succeed a drop goal before the break and added from the tee an hour in, only for Eden to run in his second on 67 minutes.

Duport's try and then Bosc's conversion with eight minutes remaining looked to be enough, but 22-year-old Eden secured a memorable win.