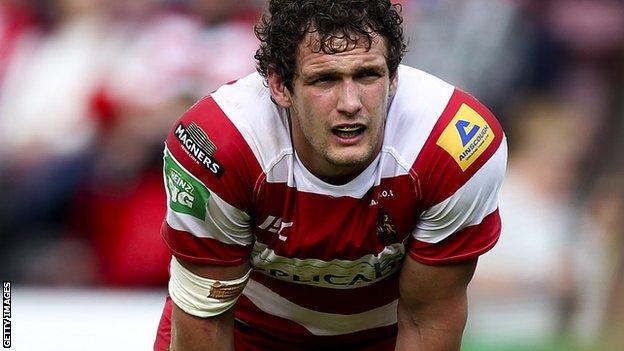 Wigan forward Sean O'Loughlin has been ruled out of England's International Origin match against the Exiles on Friday because of a knee injury.

England coach Steve McNamara will not call up a replacement for the mid-season international in Warrington.

"The Wigan medical staff will be liaising with the England medical team about his future progress," added Brookes.

The Exiles, coached by ex-Rhinos boss Brian McClennan, are made up of foreign Super League players.