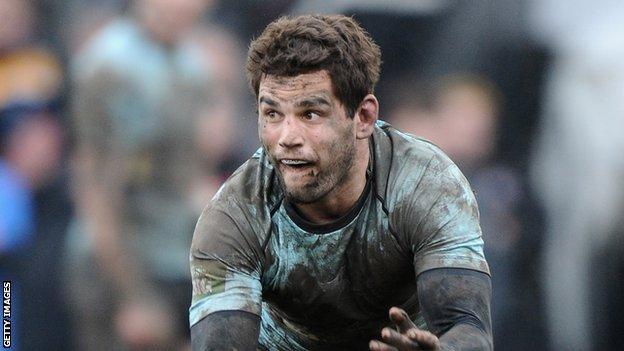 London Broncos hooker Chad Randall has been ruled out of the rest of the campaign with a hamstring injury.

The 32-year-old Australian, who is out of contract at the end of the season, has not featured since April.

Randall joined the Broncos in 2005 and has made 197 appearances for the club - five short of the all-time record held by Steele Retchless.

"I played over 100 consecutive games in my time here and this is the first really bad injury I've had, so I can't really complain about this injury now."

Meanwhile, the Broncos have confirmed that outside back Will Lovell, who has featured 15 times this season, will also miss the rest of the season through injury.