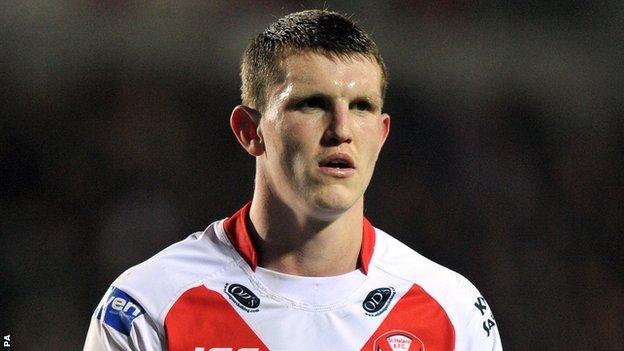 Gaskell, who can also play at centre, has made 43 appearances since coming through the Saints' youth ranks.

The 22-year-old has found opportunities limited this season, but has gone straight into the Reds' 19-man squad to face Huddersfield on Friday.

"Stuart has shown in his time at Salford that he is a capable and experienced player and he will prove more than adequate cover for a multitude of positions," Saints head coach Nathan Brown said.