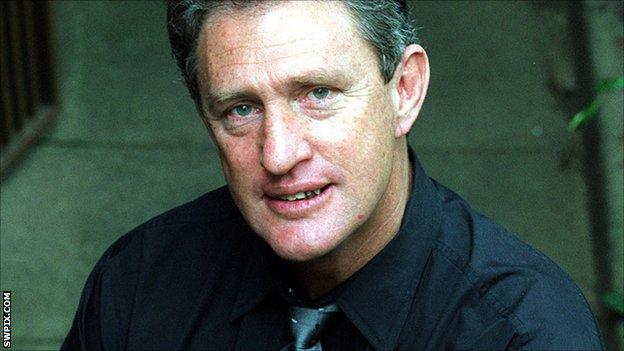 "To have someone like David Waite on the coaching staff was a great opportunity I could not miss," Frayssinous said.

"He has coached the best teams and was one of the best head coaches."

In addition to his spells with Great Britain and St George Illawara, Waite also coached Newcastle Knights and was a technical director at the Rugby Football League.

"I believe Laurent has the potential to become a great head coach," Waite said.

"He worked really hard for that and I want to help him and the club to achieve the goals and to become more successful."