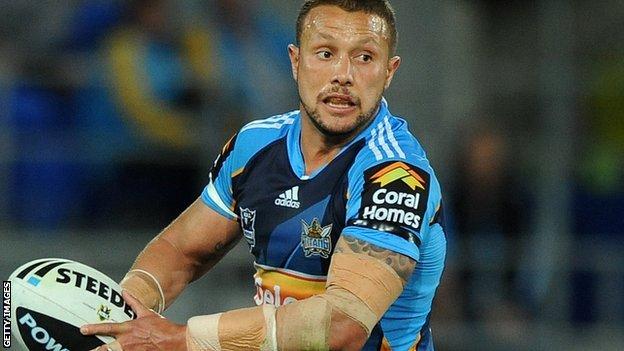 It had been understood that the Black and Whites were close to bringing in the former Australia international half-back.