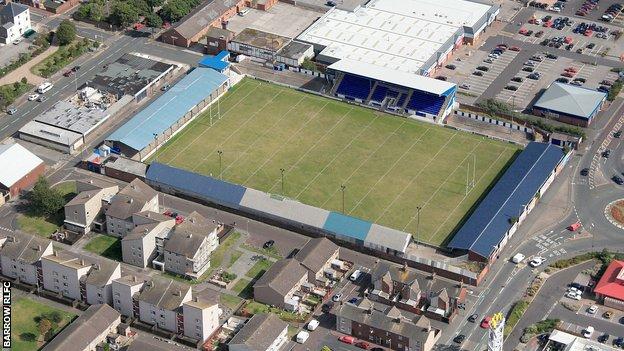 The 19-year-old was promoted to the Saints first team squad for the 2012 season but did not make an appearance.

He was, however, a regular member of their Under-20 side, scoring five tries in 20 appearances.

"This is a fantastic signing for us," Raiders director of rugby Andy Gaffney said of the deal.

"It shows our intentions of bringing the best young players to the club."

Jones began his career with amateur side Haydock Warriors before joining Saints as a scholar, and he can operate in various forward positions.

Raiders were promoted from Championship One this term and Jones is the third ex-Super League player added to coach Darren Holt's squad following Kurt Haggerty from Widnes and former Warrington forward Brad Brennan.