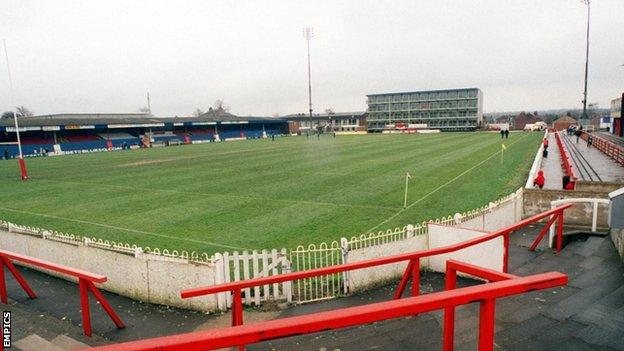 Wakefield Trinity Wildcats have been given a suspended £1,000 fine after being found guilty of misconduct during April's home match against Castleford.

The fine, suspended until the end of 2013, was handed to the Wildcats after they were found in breach of Rugby Football League rules on crowd control.

Crowd trouble flared during the heated Yorkshire derby, which was eventually won by the Tigers 34-16.

Wakefield have said they will not be appealing against the decision.