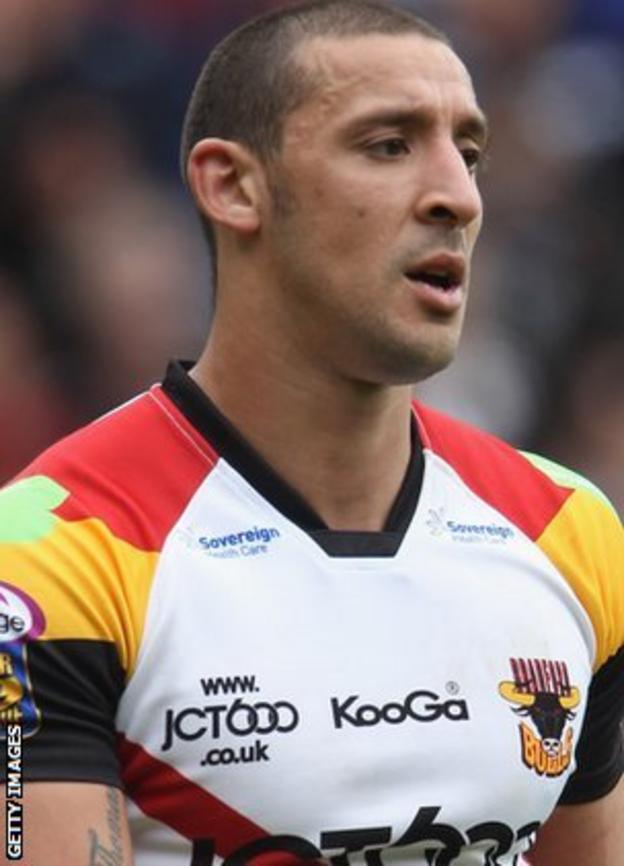 Wakefield Wildcats have signed centre Paul Sykes on loan from Bradford Bulls until the end of the season.

Sykes, 30, has represented England and Great Britain and re-joined the Bulls from Harlequins in 2007.

He told the Wildcats website: "I've been limited at Bradford and not been able to get many games.

"There's lots of new players here but they seem to be starting to gel and have had a couple of good wins. Hopefully I can help add to that."

The Bulls do not have a recall option on the loan.