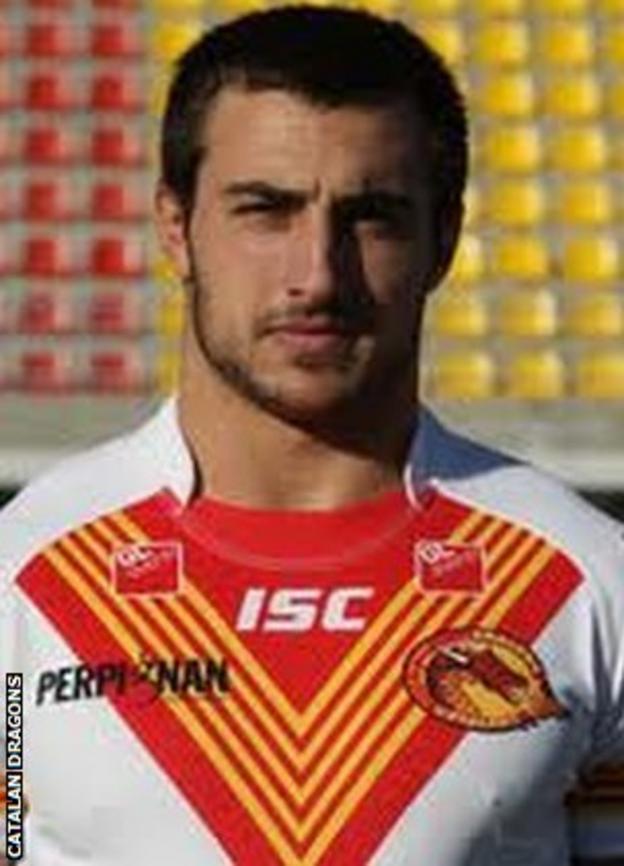 Catalan Dragons debutant Damien Cardace ran in four tries as Widnes were given a 13-try pummelling in Perpignan.

After Sione Kite replied to early tries from Remy Casty and Clint Greenshields, Widnes then shipped four tries in seven calamitous minutes before the break.

Catalans climb to fifth, while Widnes slip back to the foot of the table thanks to London Broncos' 36-0 home win against Wakefield.

It was the worst-ever defeat for Widnes in Super League, just a week after climbing off the bottom with a 38-30 win at home to London Broncos.

By contrast, the rampant Dragons were coming off the back of a defeat last week at Wakefield - but they ran amok to claim their biggest victory in seven seasons since being invited into Super League.