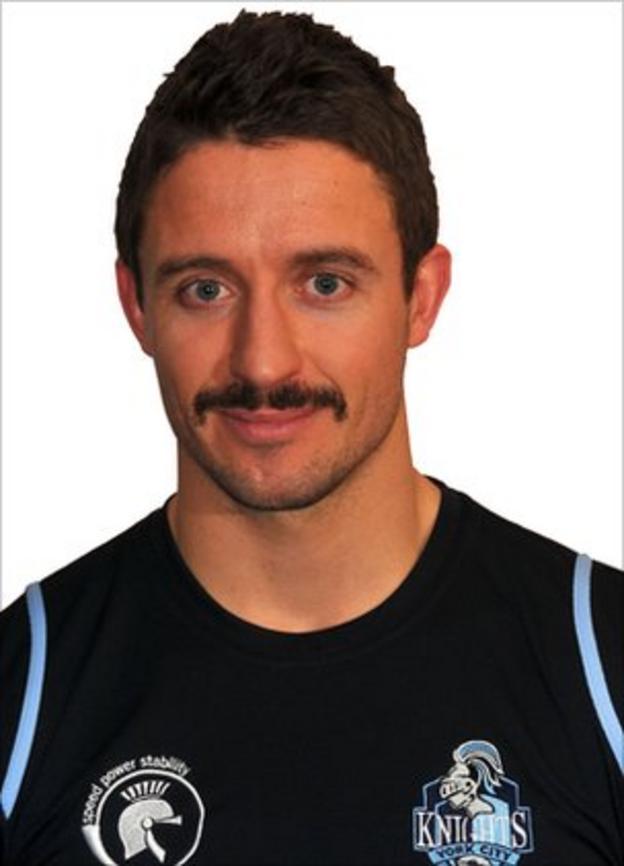 York City Knights coach Chris Thorman says his side will prepare for their Challenge Cup tie against Hull Dockers the same as they would any other game.

The Knights take on the club from the premier division of the National Conference in the third round.

Thorman told BBC Radio York: "At the end of the day anything can happen. We want to take that element of luck out of it and play as well as we can.

"If we play as well as we can I've no doubt we'll win the game."

He continued: "At the same time in the build up to the game we have to respect them and be aware of threats they pose.

"Maybe you could describe it as their cup final. They'll want to prove a point.

The Challenge Cup holds a special place in my heart

"We'll give Hull Dockers the respect they deserve. We need to improve our first five to ten minutes of the game. We've spoken about it numerous times.

"That's the focus and I've no doubt if we do start well everything else will fall into place. Even though I said we might not win it, we might get to the final.

"We're excited and I've spoken this week about the passion and the heritage and the history of the Challenge Cup and it holds a special place in my heart.

"I'd be very disappointed if we didn't progress past this round."