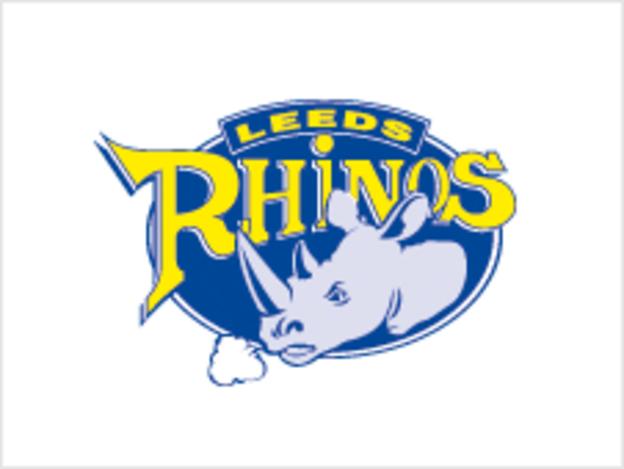 Leeds Rhinos have promoted three more academy players into their first team squad for the 2012 season.

Head coach Brian McDermott said: "Leeds Rhinos have a proud history of promoting young talent and we will always look to continue that policy.

"All three of these players have been highly impressive with their attitude."

Head of Youth Development Barrie McDermott added: "The club's policy of rewarding young players is something that lies at the heart of our junior recruitment programme.

"It is great when we speak to young players that we can not only point to people like Rob Burrow and Danny McGuire, but also show current examples of how those who work hard behind the scenes get the chance to move on to the next level.

"The junior clubs and schools in Leeds are doing a fantastic job of nurturing young players and the success at Old Trafford is just the tip of the iceberg when it comes to the fantastic things that are going on in our city."