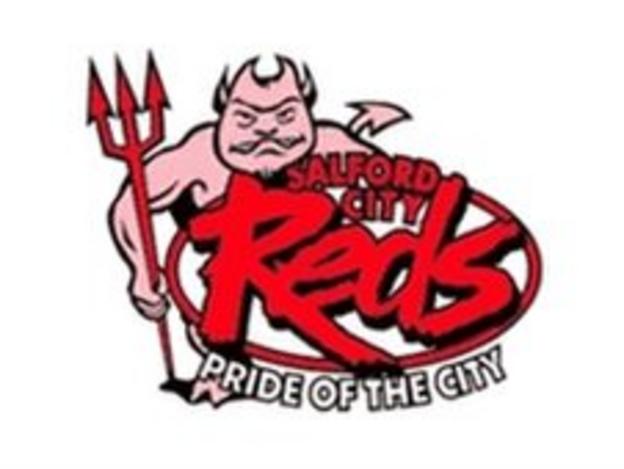 The 21-year-old rejected a new contract at Belle Vue after playing seven games for the first team this year.

"Ben's another young player with a lot of potential who has his best football in front of him," Salford head coach Matt Parish told the club website.

"He's a big guy who is still to fill out more and were are looking forward to working with him in November."