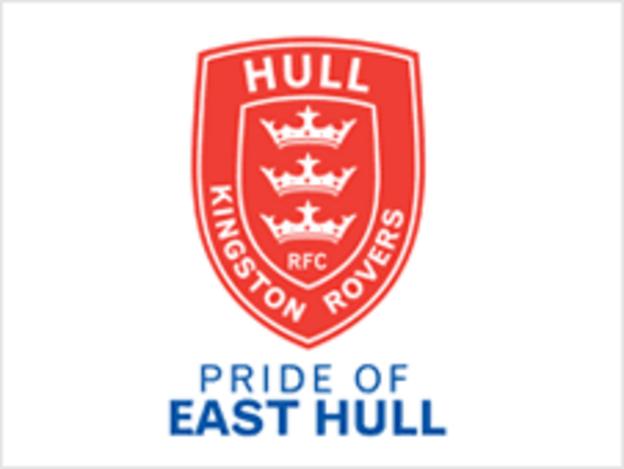 Latus told the club website: "I want to hopefully build on my reputation here and have a long career at Hull KR."

Prop forward Beaumont, 23, suffered a career threatening back injury last year, but made his debut for Rovers against Harlequins this April.

Beaumont said: "My aim this year was to get back from the injury and get 100% fit then make my debut.

"I've done that and I want to have a massive year next year and be a regular in the team."