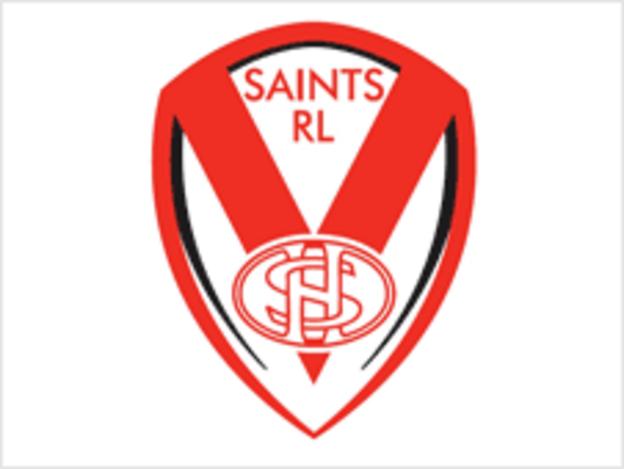 Winger Makinson, 19, has made 17 appearances this season since signing from Hindley and Wigan St Judes, and has agreed a two-year deal.

Second-rower Hale, also 19, has made two appearances off the bench this season and signed a one-year extension.

Coach Royce Simmons said: "They've shown they have potential - I'm sure we'll see more of each in the future."