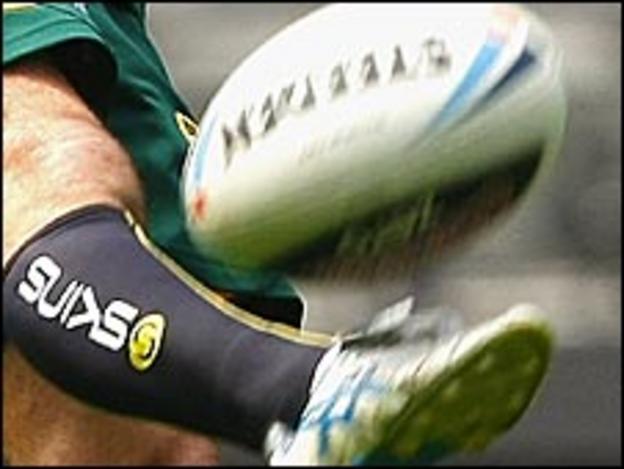 The Rugby Football League has suspended Leigh's Mick Govin for a breach of anti-doping regulations.

The 26-year-old tested positive for benzoylecgonine, a metabolite of cocaine, after a match against Hunslet Hawks on 22 May.

Govin, who admitted the charge, was handed a provisional ban from 12 June and will not be able to return to action until 11 June 2013.

Leigh face York City Knights in the Championship on Sunday.