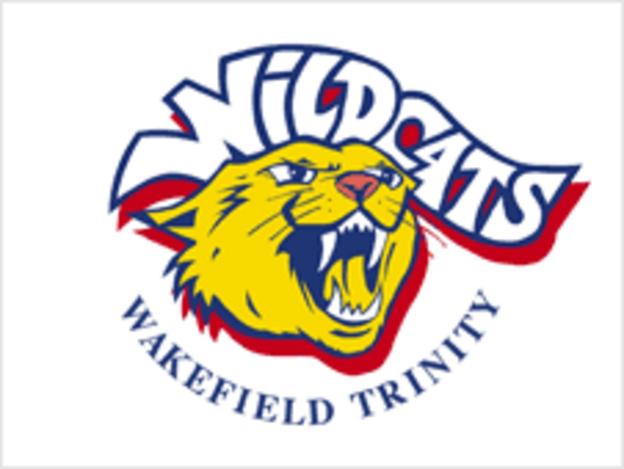 The 22-year-old joined midway through the season from Villeneuve and made his Super League debut in the Wildcats' 70-14 defeat at Hull KR last month.

He said: "I have really settled in here at Wakefield and I am very much looking forward to next year."

Chief executive James Elston said: "It is fantastic that we have captured Samy's signature for a further year."

He added: "He is an extremely talented forward whose strength and drive will stand him in great stead in Super League."