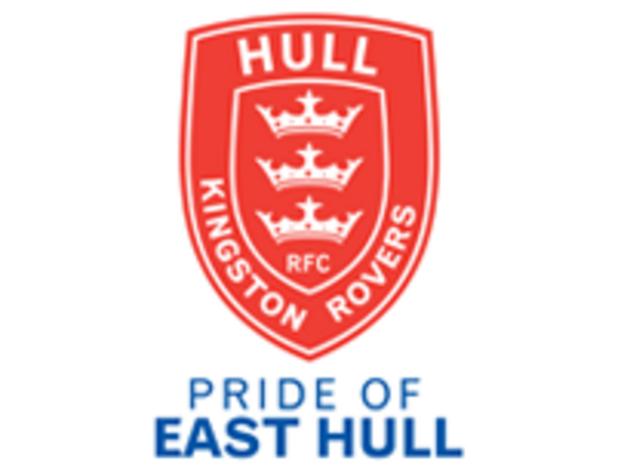 Hull KR have extended the contracts of half-backs Michael Dobson and Blake Green until 2014.

The former Austrailian Schoolboy internationals both had deals that ran out in 2012 but will now stay with the club for the next three years.

Twenty-five-year-old Dobson signed from Canberra Raiders in 2008 and has made 94 appearances for Rovers.

Green, 24, has only missed one match in his first season at the club since his move from Canterbury Bulldogs.