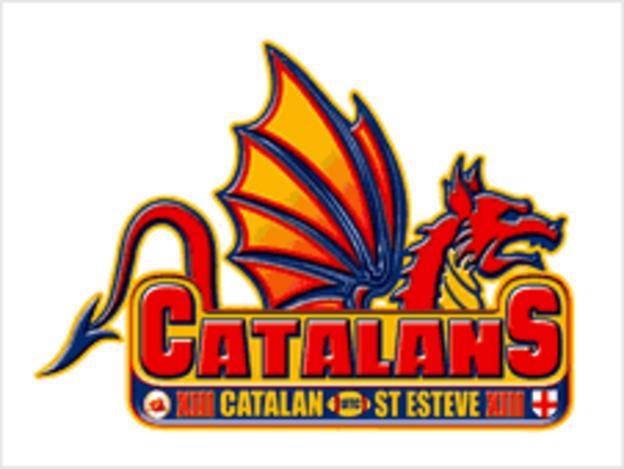 Catalan Dragons have extended the contracts of five players, including their captain Greg Mounis.

The loose forward, 26, who has spent six years at the club has extended his deal by a further two years.

Mounis said: "The fact that we have had such a good season, on and off the pitch, means that I had no hesitation in staying."

Half-back Bosc, 28, centre Baile, 24, a Catalans player since 2008, and second-row Gossard, 29, have signed two-year contracts, while half-back Barthau, 21, has extended his deal by one year.

Coach Trent Robinson said: "I'm excited that Thomas has signed for another two years. This season has been disrupted through two serious injuries, but his desire for success is apparent.

"I think it is important in the evolution of the club to re-sign players that have proven their worth."