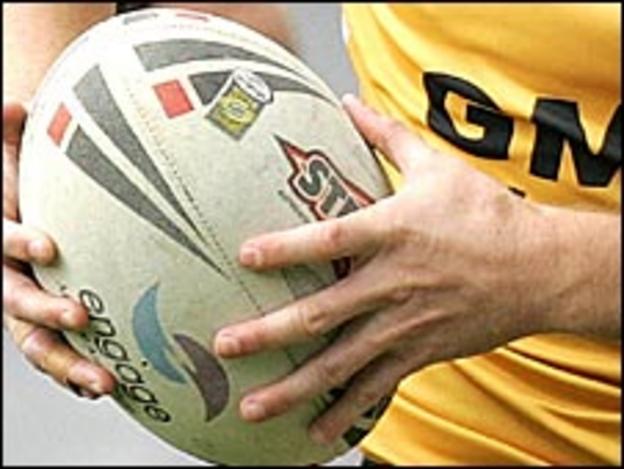 Championship side Barrow Raiders have been docked six points by the Rugby Football League for a breach of the salary cap regulations.

Raiders, who also breached operational rules, have been handed a further six point deduction suspended until the end of the 2012 season.

The deduction affects the club's play-off hopes for 2011, with Raiders dropping below Halifax into seventh.

It has been confirmed the breaches were made during the 2010 season.