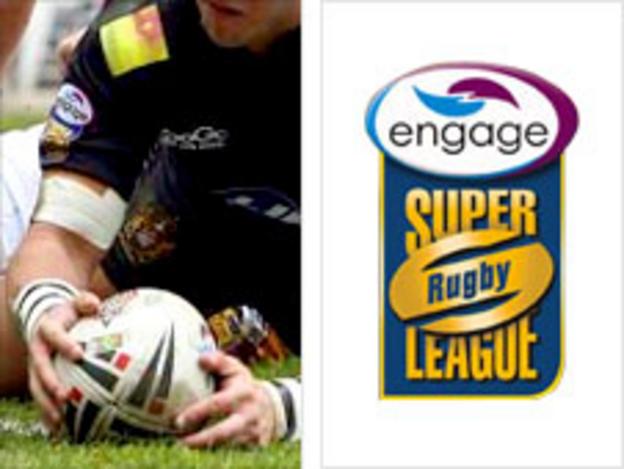 Engage Mutual Assurance have chosen to end their sponsorship of Super League at the end of this season.

After a seven-year partnership, the Rugby Football League is now in the market for a new deal for 2012.

"We are in dialogue with a number of potential companies," said Super League chairman Richard Lewis.

"Super League is a fantastic, vibrant competition, the pinnacle of rugby league across Europe. It offers a great platform to an international audience."

Engage took over from brewing giant Tetley's when they first sponsored Super League in 2005 in a seven-figure deal.