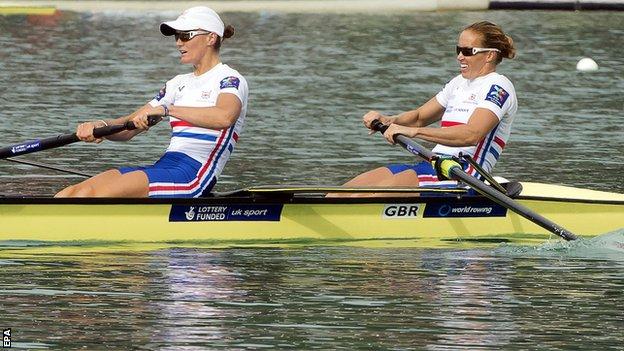 Six Great Britain boats secured their place in next summer's Rio Olympics by progressing at the World Rowing Championships in France.

They booked their places by reaching their respective world finals.

Olympic champions Helen Glover and Heather Stanning were among those to win their semi-finals.