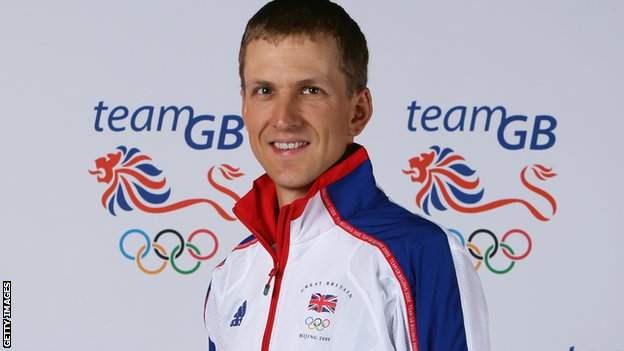 He is understood to have been battling brain cancer. A Great Britain rowing team spokesman said: "We mourn his passing."

Nethercott, who was from Essex, coxed the British men's eight to Olympic silver in Beijing in 2008.

He helped Oxford to two Boat Race wins but controversially lost to Cambridge in 2004 after a clash of blades.

Nethercott was in contention to cox the men's eight for London 2012, before the role was given to Phelan Hill.

Nethercott coxed Oxford to Boat Race victories in 2003 and in 2005.

He then coxed the British men's eight for the next three years, winning bronze at the 2007 World Rowing Championships.

GB Rowing Team said Nethercott lived up to the meaning of his forename, which is "fierce, keen and eager" in Latin.

The team's performance director Sir David Tanner said: "It is very sad news. Acer was the top British cox of his time. He had an exceptional period with the GB Rowing Team until illness in the past Olympiad".

Di Ellis, chairman of British Rowing, said she was "deeply saddened" by his death.

"Acer was a young man who always appeared as an independent spirit with a sense of fun but once in the boat was a determined competitive cox for his crew whether club, university or country," she said.

Garry Herbert, the Olympic gold medal-winning cox from Barcelona 1992, wrote on Twitter: "A privilege to have known him, he lived up to the meaning of his name in every way."

Molesey Boat Club in Surrey, where Nethercott was a member, tweeted: "All very sad at Molesey BC this morning with the tragic news that Acer Nethercott has passed away. RIP Acer, you'll be sorely missed."

Read more on End of June the limit for season - Kane