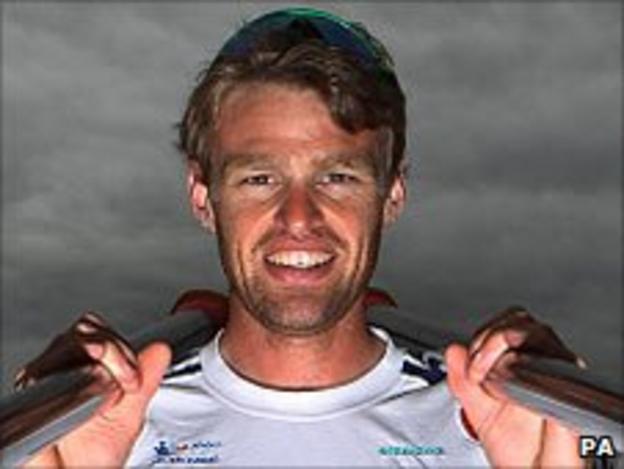 Alan Campbell was a disappointing fifth in the single sculls at the first World Cup meeting of 2011 in Munich.

Campbell, world bronze medallist in 2010, did not produce his trademark strong start and was never in serious contention and took fifth place.

The Coleraine man finished 9.92 seconds behind world champion Ondrej Synek of the Czech Republic who won in 6.46.92.

Richard Chambers claimed a bronze as part of the Great Britain lightweight fours in a race won by Denmark.

The GB men finished strongly and in a close finish there was less than half a second covering the Danes, runners-up France and the British crew.

The Denmark quartet included 38-year-old three-time Olympic champion Eskild Ebbesen who was competing for the first time since the 2008 Olympics in Beijing.