The flame went out on the 2016 Olympics in Rio on Sunday, bringing to an end 16 remarkable days of sporting action.

More than 10,000 athletes, representing 207 nations, competed in 31 sports in Brazil, with 306 sets of medals awarded over the course of the Games.

Records were broken, history was made, legends confirmed and superstars born.

BBC Sport looks at the key stats to emerge from the event: 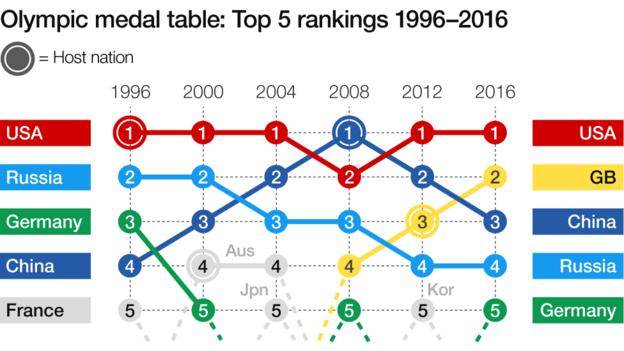 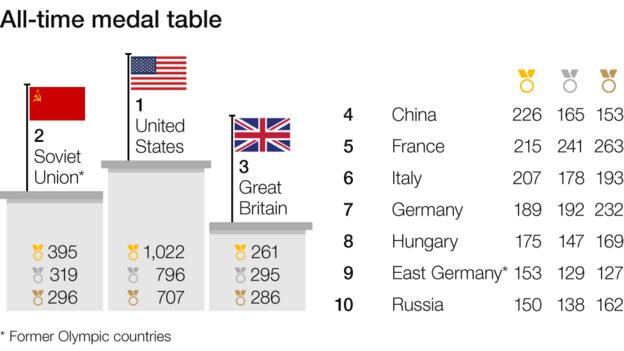 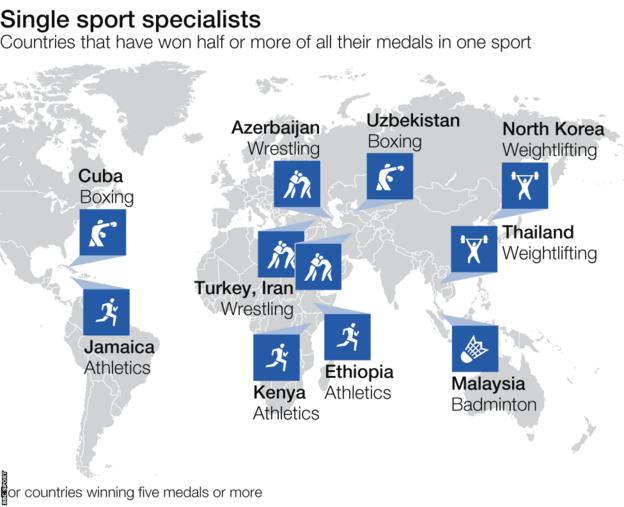 US trio top the medal charts 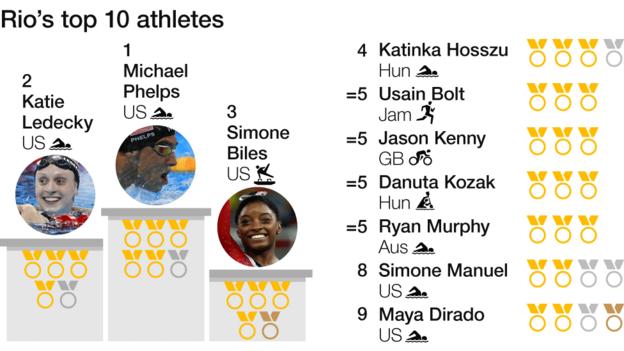 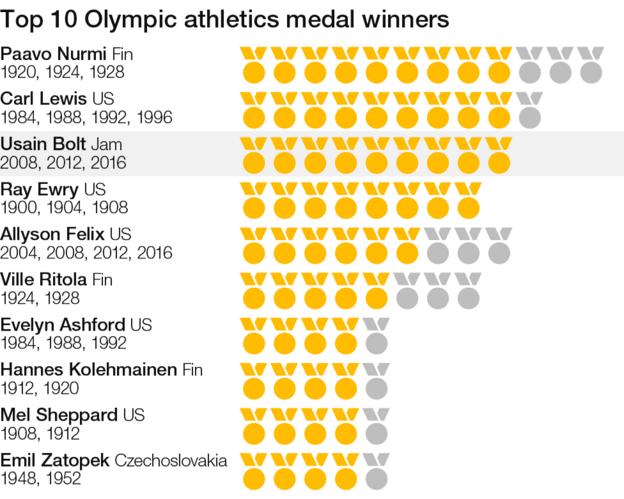 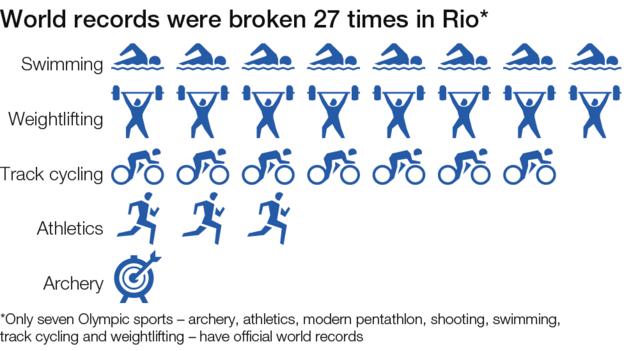 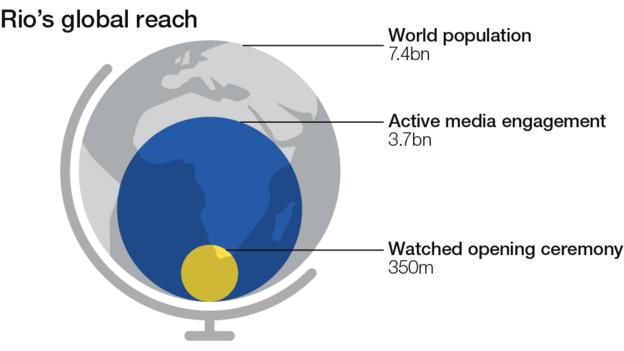