Russia has avoided a blanket ban by the International Olympic Committee (IOC) from this month's Rio Games.

Individual sports' governing bodies must decide if competitors are clean and more than 250 Russian athletes have so far been cleared to compete.

"I would be looking at my own individual performance," Jackson said.

"Unless people have been proven, by their dope tests and by their dope samples, then I wouldn't waste my time and effort accusing athletes of being on drugs.

"The athletes won't think that way when they are competing," added the 49-year-old Welshman, who was a silver medallist at the 1988 Olympics in Seoul.

"The sport is very much an individual sport in the world of athletics and you will be focused on your individual performance."

The Olympics begin in Brazil on Friday but without Russia's track and field team, who were banned by the International Association of Athletics Federations (IAAF). 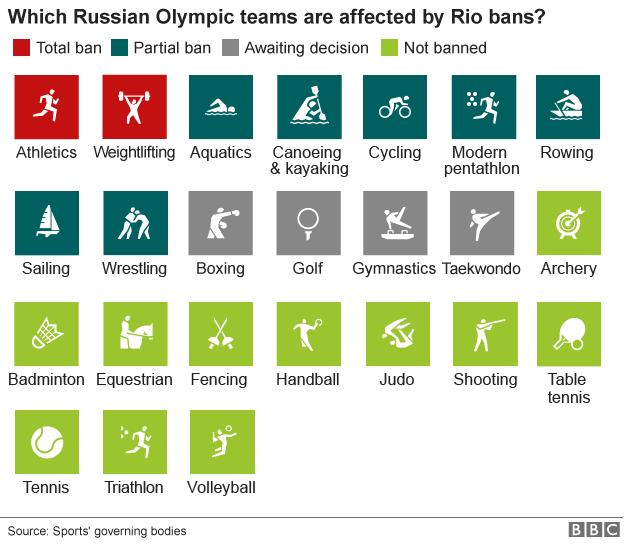 The World Anti-Doping Agency (Wada) had recommended all Russian competitors be banned after its independently commissioned report found evidence of a four-year "doping programme" across the "vast majority" of Olympic sports.

The IOC stopped short of applying a blanket ban and said individual sports' governing bodies must decide if Russian competitors are clean.

But the IOC says a three-person panel will have the final say on which Russians can compete at the Rio Games.

It says the newly convened panel "will decide whether to accept or reject that final proposal".

Jackson acknowledged the scandal had cast a shadow over the Games.

"They're always under scrutiny because of the problems that Russia have caused," Jackson told BBC Radio Four's Today programme.

"This problem does start from Russia basically cheating in our sport and taking away the value of our sports and also the desires and aspirations of young athletes.

"For me it's very frustrating that the athletes are continuously hearing these stories because it's not what they want to hear just before they go into major championships."