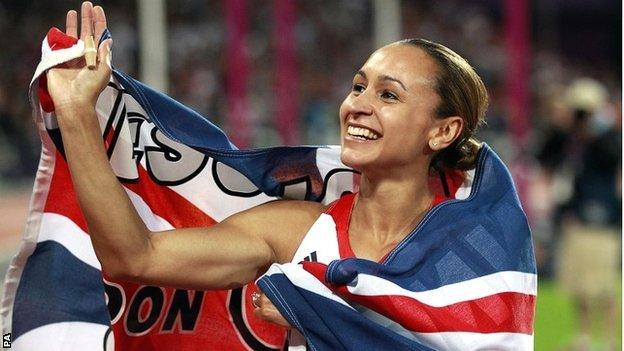 But no country in recent time has exceeded the number of medals won at its home Olympics at the next Games.

"I am confident we are in a good position to achieve our goals at Rio 2016," said UK Sport's Simon Timson.

Timson, who took up his role as director of performance in January 2013, outlined a new system to support elite athletes in the pursuit of Olympic and Paralympic titles.

It includes a centralised data analysis system and more funding for coach development.

"Winning more Olympic and Paralympic medals in Rio than we did in London, bucking the trend of a host nation slump in performance at the following Games, presents a sizable challenge but one the high performance system is capable of meeting," Timson added.

"Past success is no guarantee of future medals, and we must not assume replicating what we did for Beijing and London, because it produced incredible results, will work for Rio.

"By using the best available data and confronting the brutal facts when necessary while, capturing and sharing best practice whenever possible, we are well on our way to building a stronger, more sustainable UK high performance system."