Over the festive period BBC Sport will be bringing you some of the best bits of a tremendous year of sporting action.

You can relive the memorable moments on the Red Button, and online via desktop computers, connected TV, tablet and mobile devices.

Below is the schedule so you will not miss your favourite moment from an incredible year of sport (all times GMT). 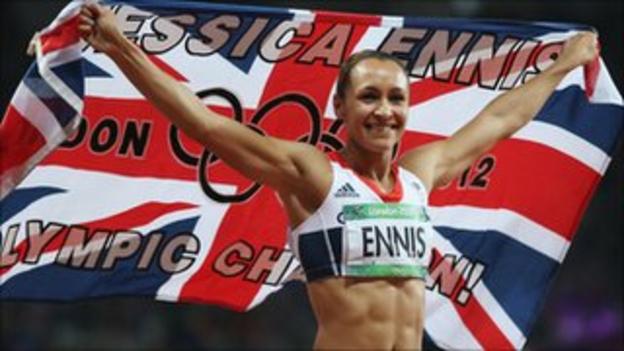 Across the city, Michael Phelps swam in his final Olympic race to round off a record-breaking career. 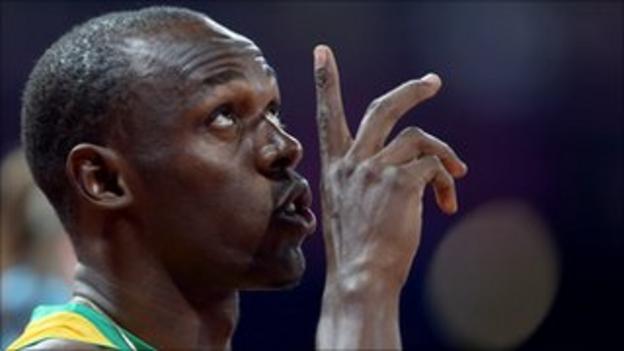 Jamaica's Usain Bolt and compatriot Yohan Blake battled for the title of world's fastest man on the ninth evening of the London Olympic Games, racing in the final of the men's 100m sprint.

On the same night, Team GB's Christine Ohuruogu fell just short in her quest to retain her 400m title, claiming silver behind Sanya Richards-Ross of the United States. 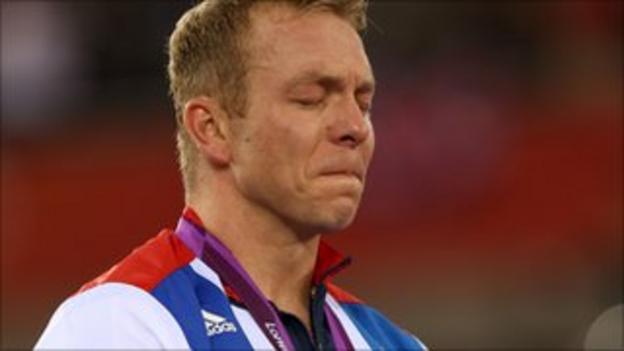 Team GB took their track cycling medal haul to seven on the final night of action at the Olympic Velodrome, matching their tally from Beijing 2008.

Sir Chris Hoy won gold in the keirin to become Britain's most decorated Olympian, while Victoria Pendleton retired with a silver medal and Laura Trott claimed her second gold in her first Olympic Games. 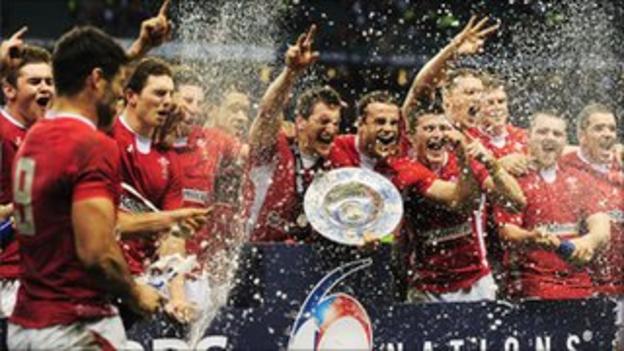 Wales won the Triple Crown with nail-biting victory over England at Twickenham in front of a crowd of 81,598.

England had an opportunity to win the game in the dying seconds, only for David Strettle's try to be ruled out by the video referee. 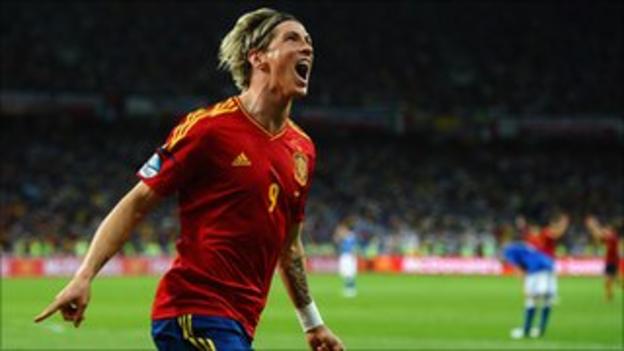 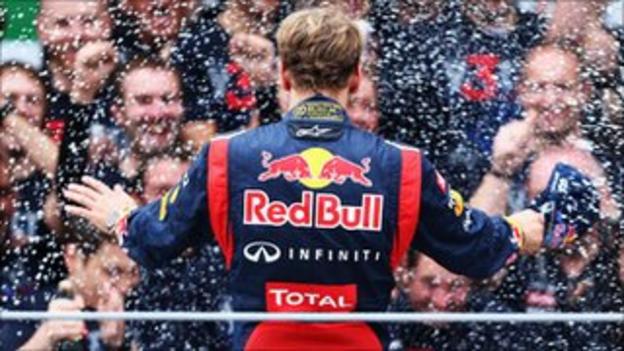 Relive the dramatic climax to the 2012 Formula 1 season as Sebastian Vettel fought his way through the field to claim the World Championship after a first-lap collision left him in last place.

The Red Bull driver made his way up to sixth to claim a third successive title, beating Ferrari's Fernando Alonso by just three points. 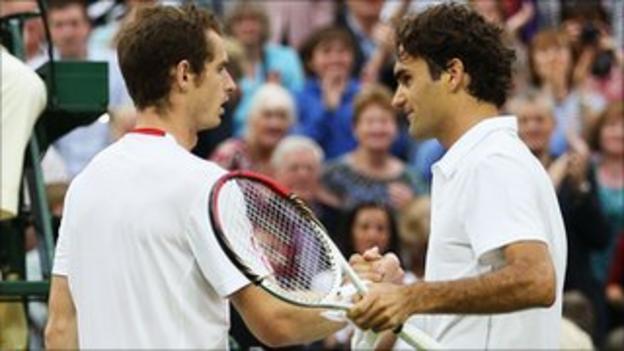 Murray had become the first British man to make the final since Bunny Austin in 1938, but the 25-year-old could not overcome Federer, losing in four sets as the Swiss claimed a record-equalling seventh Wimbledon title. 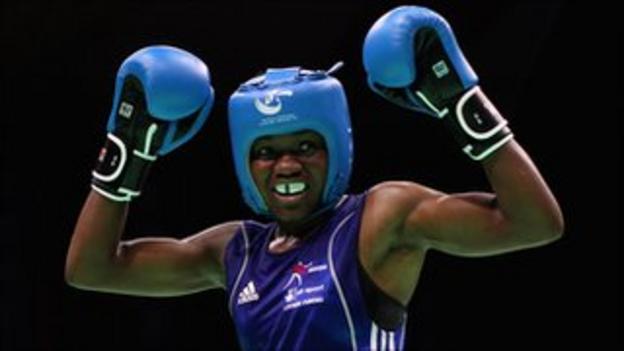 A historic session in London's ExCeL as Nicola Adams became the first female boxer to win a gold medal, closely followed by Ireland's Katie Taylor amid a raucous atmosphere. 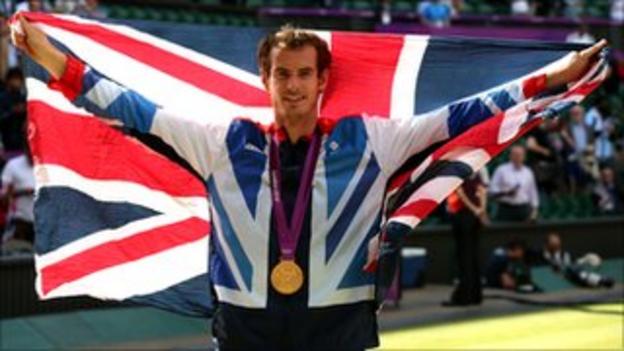 Murray became the first British man to win the Olympic singles since Josiah Ritchie in 1908, with the emotional win spurring him on to claim a first Grand Slam title at the US Open the following month. 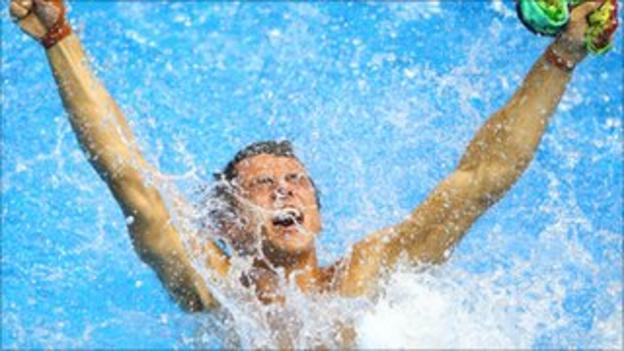 Tom Daley's 10-metre men's platform diving final began in dramatic fashion when a large number of camera flashes caused him to dive poorly and protest over the situation to the referee.

Daley then made a successful re-dive and thrilled the nation by winning the bronze medal in a hotly contested final.