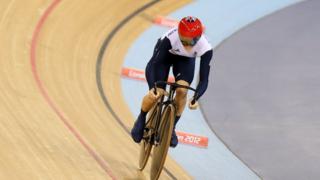 Britain's Victoria Pendleton of 10.724 seconds for a flying lap in qualifying for the individual sprint.

Pendleton was a little outside the world record of 10.643 set by Germany's Miriam Welte in June and races in the last 16 from 16:00 BST.

Watch a replay of the cycling on the BBC Interactive Video Player. 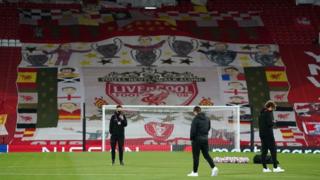 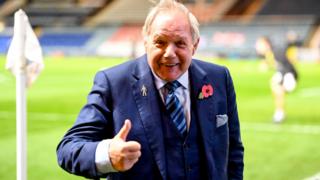