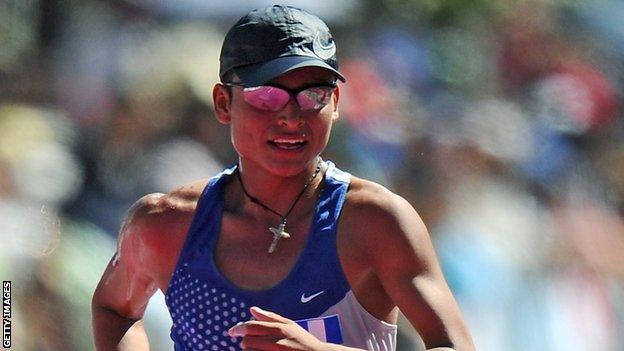 Erick Barrondo is the reigning Pan American champion after his victory last year in Guadalajara, Mexico. His performance ended a 56-year gold medal drought for his country.

At the IAAF World Championships last year he finished 10th.

In May this year, during the IAAF World Race Walking Cup in Saransk, Russia, Barrondo was disqualified after his third violation.