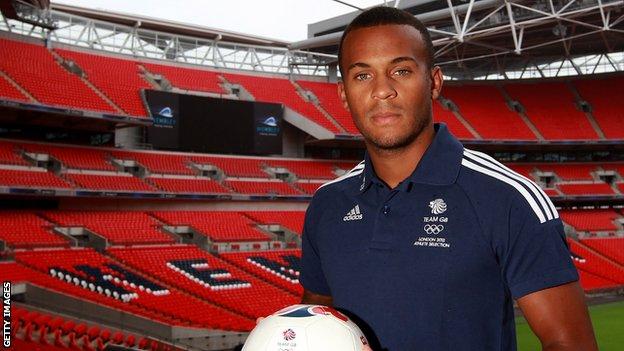 The BBC will show the warm-up games for Team GB's men and women's football ahead of London 2012.

BBC One kicks off its Olympic football coverage on Friday 20 July, live from the Riverside Stadium, Middlesbrough.

It will be the only chance to see the teams play before the Olympic football tournament begins five days later.

Both of Team GB's opening group games will also be live on BBC One.