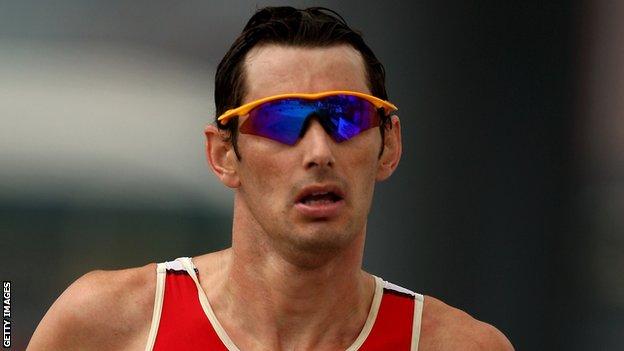 He has tasted success in his own right previously, with his most notable victory coming in the Kitzbuhel triathlon two years ago.

The Twickenham-native missed out on selection to the Athens Olympics in 2004, but finished that year ranked third in the world.

Hayes suffered two punctures in the qualification event for the Games in 2008 and missed out on the trip to Beijing.