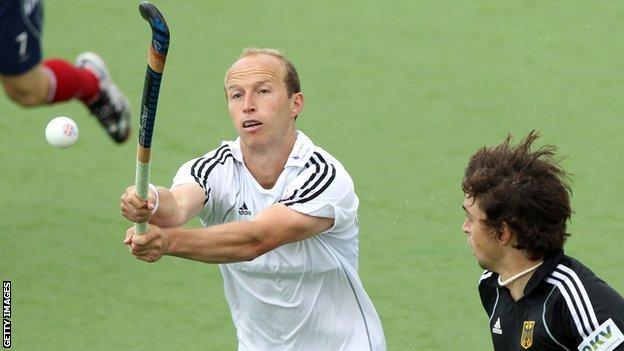 Glenn Kirkham says the Great Britain Olympic squad have the experience and ability to win a medal at London 2012.

The 29-year-old from Alford in Lincolnshire is one of eight players in the 16-man squad to have won more than 50 caps for Great Britain.

"There are quite a few of around the same age bracket with good experience and a lot of us are seeing it as our time," Kirkham told BBC Lincolnshire.

"We are peaking as a squad. We are in a really good place for this Olympics."

Nine of the squad - including Kirkham - went to the Beijing games four years ago, where Team GB finished fifth.

The squad, who are seeking a first Olympic gold since 1988, include 12 members of the England team who beat Germany to win the 2009 European Championships.

They have been drawn in Pool A with Australia, Spain, Pakistan, Argentina and South Africa, with the top two teams progressing to the semi-finals.