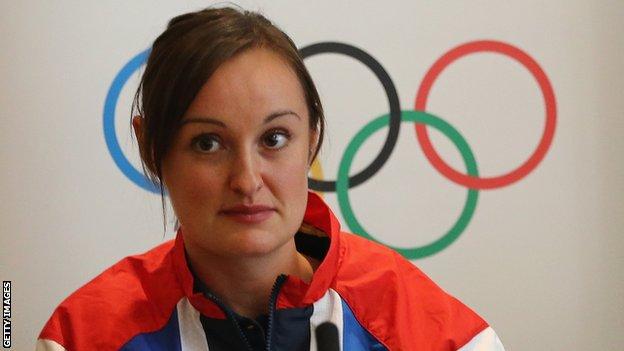 Glasgow-native Egelstaff was the only member of Team GB's badminton squad to decline a move to the training base in Milton Keynes.