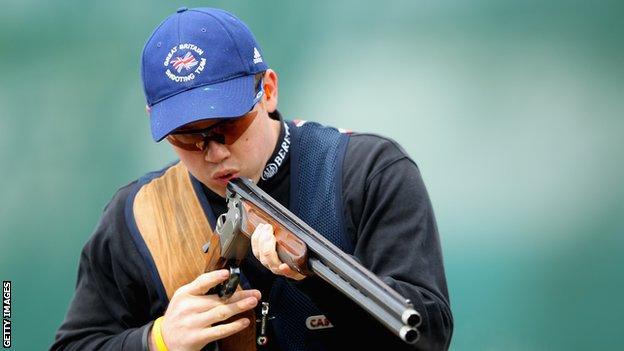 Skeet shooter Rory Warlow is hoping to build on the gold medal he won at the Commonwealth Youth Games four years ago when he makes his Olympic debut at London 2012.

Became the Junior European Champion after victory at an event in Kazan, Russia.

Away from shooting, works in his family's business as a floor layer.