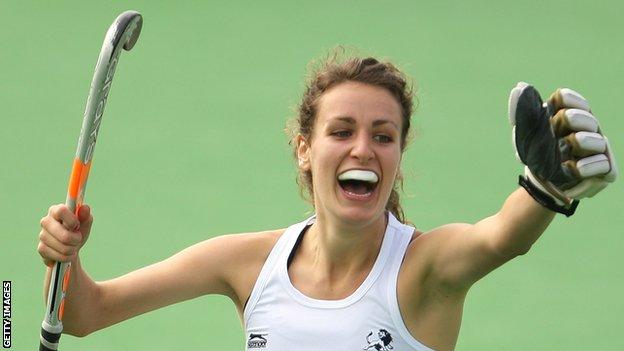 Midfielder Ashleigh Ball has made more than 20 appearances for the Great Britain hockey squad.

She was part of the British squads that won bronze at the World Cup in Rosario, Argentina in 2010 and silver in the Olympic test event in May.

Ball has the superstition that if she straightens her curly hair for a game, her team will lose.