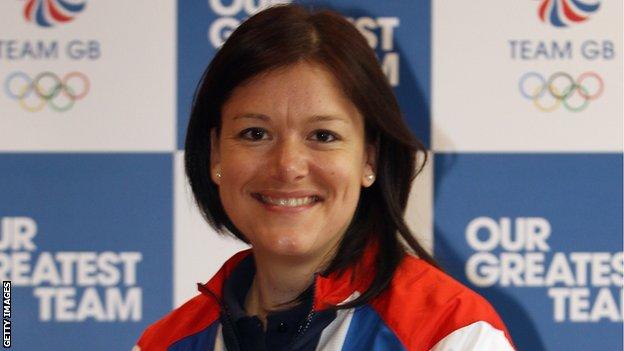 Goalkeeper Beth Storry is closing in on making 40 appearances for the Great Britain hockey since making her international debut in 2002.

She was part of the teams that won bronze at the Commonwealth Games in Delhi two years ago and won silver at the Champions Trophy in Rosario, Argentina in February.

Storry always has her water bottle on the right-hand side of her goal.