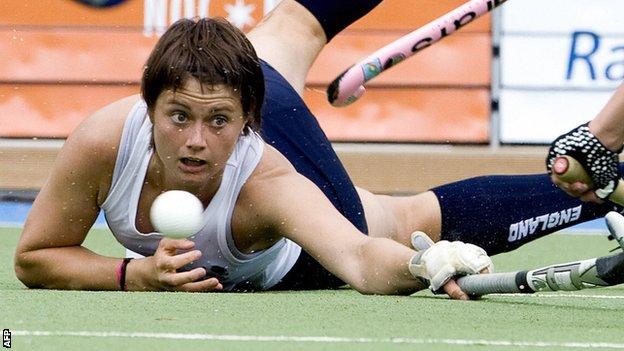 Defender Sally Walton is closing in on making 30 appearances for the Great Britain hockey since making her international debut in 2005.

In 2010, she was part of the team that won bronze at the Commonwealth Games in Delhi and World Cup in Argentina.

Walton has admitted she always puts her right shoe on first when she is getting ready for a match.