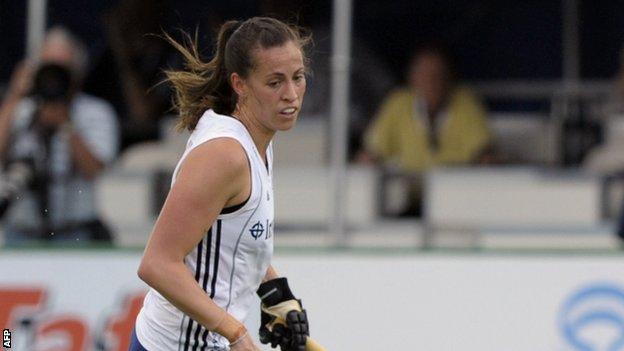 Defender Emily Maguire has made more than 25 appearances for Great Britain, and was part of the team that won silver in the Champions Trophy in Rosario, Argentina in February.

Maguire scored her first goal for Great Britain from a penalty corner in the 3-0 victory against Ireland in the London Cup in June.

Despite being Scottish, Maguire plays her club hockey south of the border for Reading.