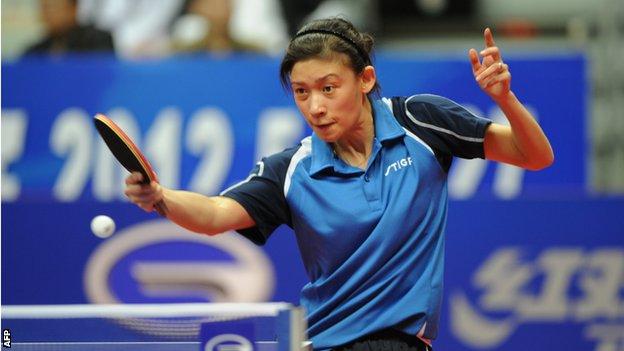 Na Liu represented Northern Ireland in table tennis at the Commonwealth Games in 2010.

Liu is a professional player with the French Pro A league side Marmande, who are based in the south west Aquitaine region.

Liu grew up in the China's north east province of Liaoning and moved to Northern Ireland in 2001.