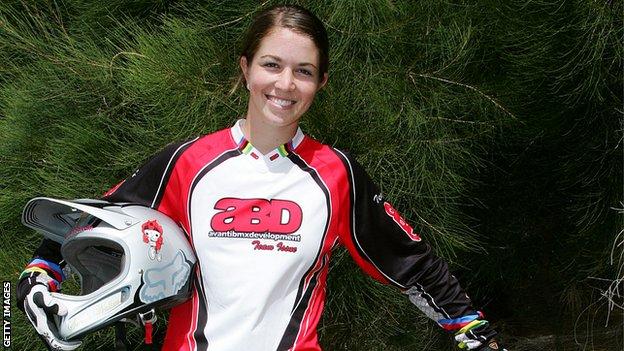 New Zealander Sarah Walker has already tasted success at the BMX track which will be used at London 2012 after she came second in the UCI BMX Supercross World Cup last August.

In 2009, Walker completed the double of the BMX and Cruiser Class World titles at the UCI BMX World Championships in Adelaide, Australia.

Walker will not lack for protein in her build-up to London 2012 as she is an ambassador for New Zealand's beef and lamb meat industries.