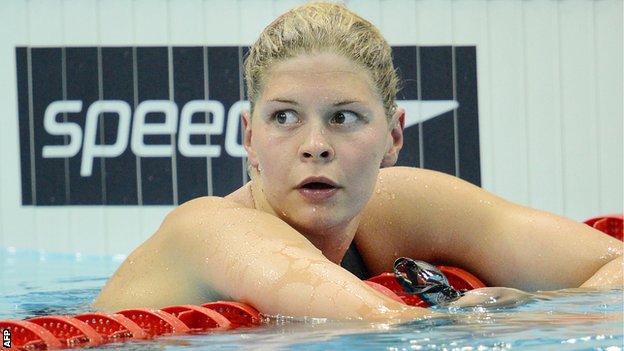 In recent years, Denmark's Lotte Friis has emerged as a versatile and successful swimmer. In her only previous Olympic experience, she won bronze in the 800m freestyle at the Beijing Olympics in 2008.

Friis has suffered with knee problems as one leg is 1.5cm longer than the other.