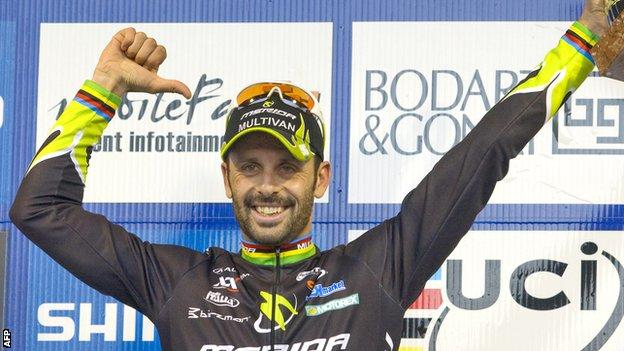 At London 2012, Spaniard Jose Hermida will be hoping to replicate his silver medal success from the 2004 Olympics rather than his disappointing 10th place finish at the 2008 Games.

The Puigcerda-born athlete has been one of the leading names in mountain bike cycling since the turn of the millennium, winning events such as the 2004 European Championships, 2007 Spanish National Championships and the 2010 World Championships.

Hermida preferred skateboarding until he was 14.