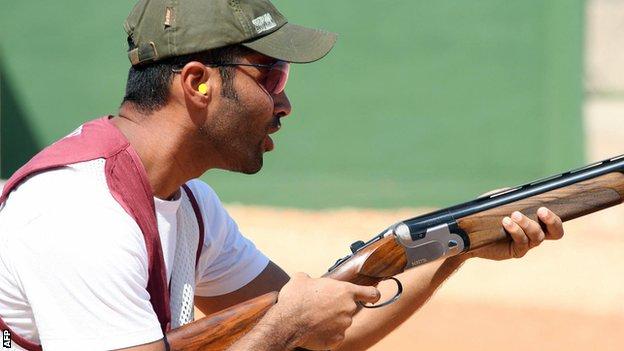 London 2012 will be the fifth Olympics in a row Nasser Al-Attiyah has competed in.

The Qatar athlete heads in to the competition in top form after he equalled the world record in the skeet at the Asian Shooting Championship in January after he hit 150 out of 150 targets.

At the 2004 Olympic Games he finished fourth, but he slumped to 15th place overall at the 2008 Olympics.