BBC Sport highlights 100 British Olympians with the ability to shine at London 2012. 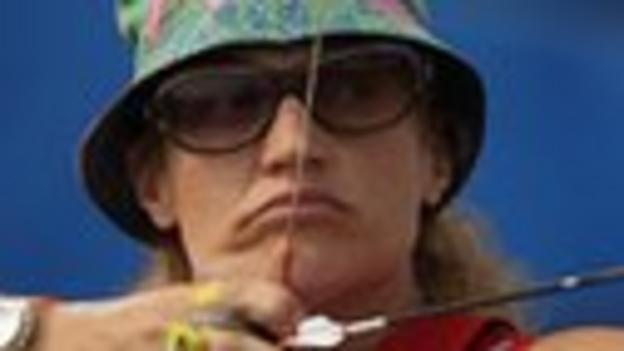 Alison Williamson: The Athens bronze medallist will become only the third Briton to compete in six summer Olympics. 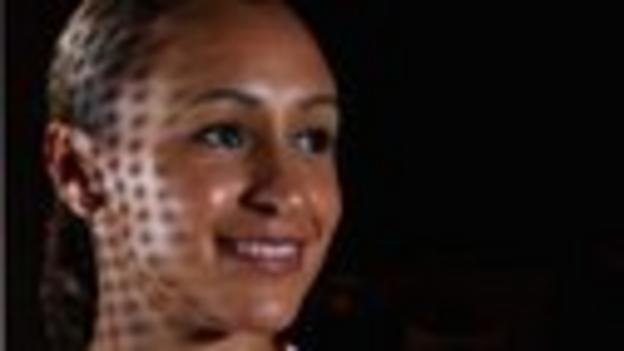 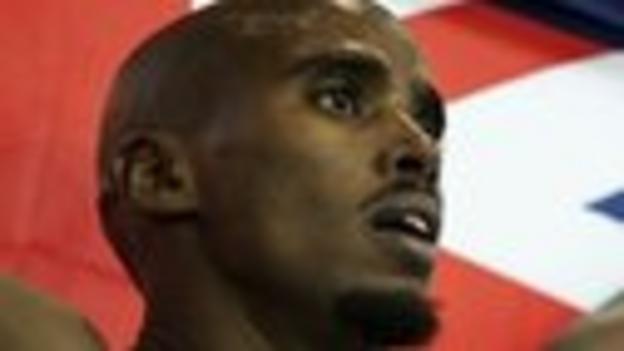 Jessica Ennis: The poster girl for the 2012 Olympics has recovered from a career-threatening injury to become one of the best all-round female athletes on the planet.

Mo Farah: His gutsy 5000m world title last year underlined his emergence as a global force since moving to the USA to work under marathon legend Alberto Salazar. 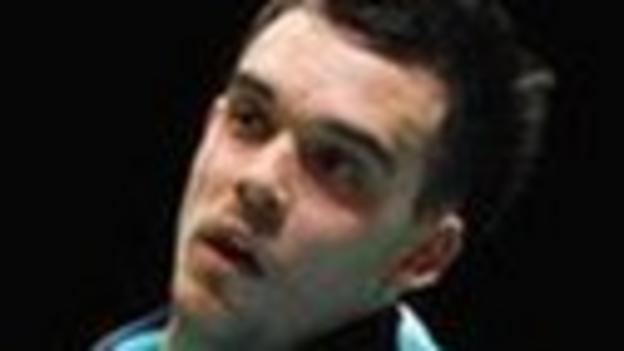 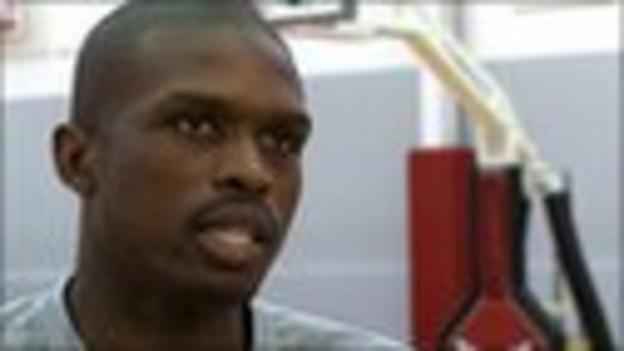 Luol Deng: The basketball icon's £43m contract with the Chicago Bulls makes him far and away the best-paid British athlete plying his trade abroad. 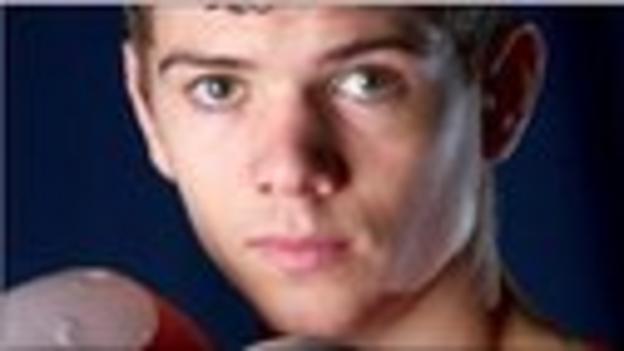 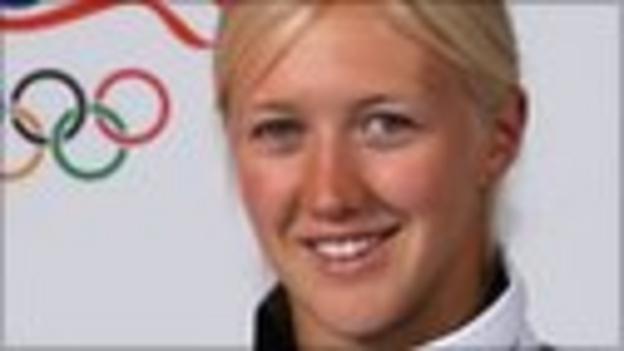 Rachel Cawthorn: She was the first British female canoeist to medal at a World Championship, earning bronze in the 500m. 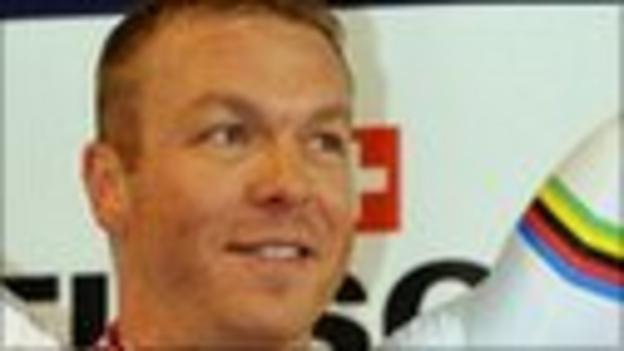 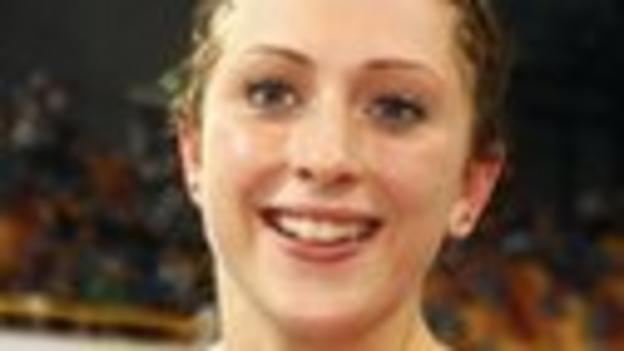 Sir Chris Hoy: The first Briton for a century to win three gold medals at one Olympics, and he now boasts four Olympic and 11 world titles.

Laura Trott: An exciting youngster who has overcome physical problems to become world champion in the six-discipline omnium and team pursuit. 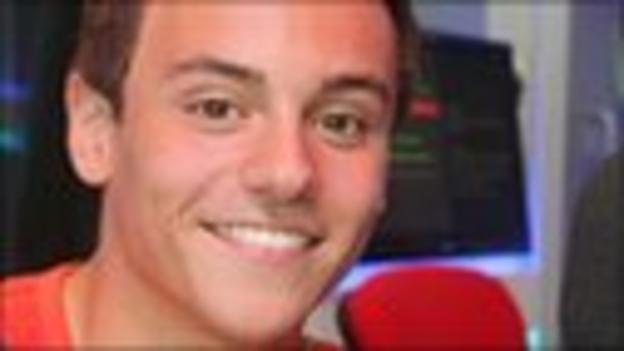 Tom Daley: The Devonian diver became Britain's youngest ever world champion in an Olympic sport when he clinched gold on the 10m platform in 2009 at the age of 15.

Pete Waterfield: He shot to fame by winning silver at the 2004 Olympics and hoping for another podium finish in London after teaming up with Daley at the start of 2011. 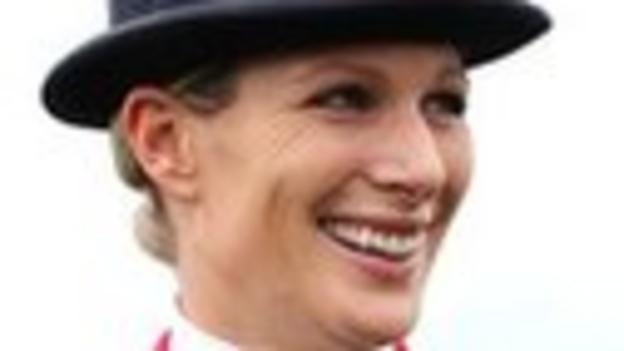 Zara Phillips: The Queen's granddaughter and former world champion will follow her parents in competing at the Olympics. 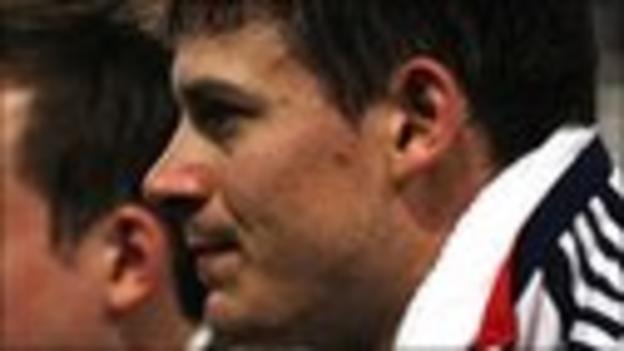 Richard Kruse: A qualified civil engineer, in the build-up to the 2008 Olympics Kruse was employed part-time by a company working on the London 2012 site. 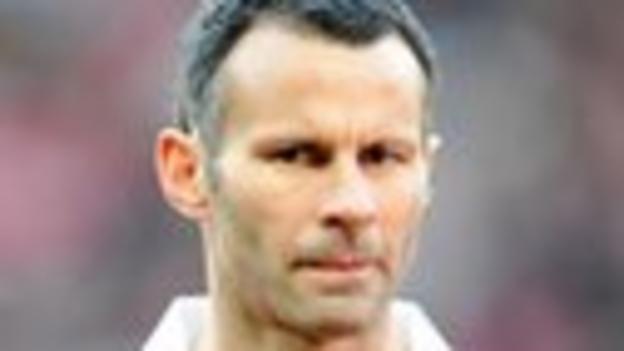 Ryan Giggs: The most decorated player in the history of the English game will be looking to add an Olympic medal to his bulging trophy cabinet. 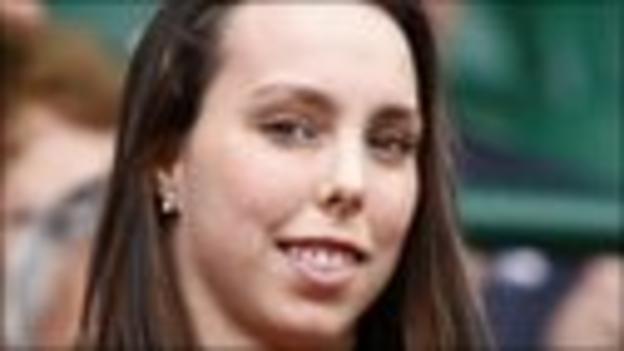 The greatest British gymnast of all time, with three world titles and six European gold medals, will have two shots at an elusive Olympic medal. 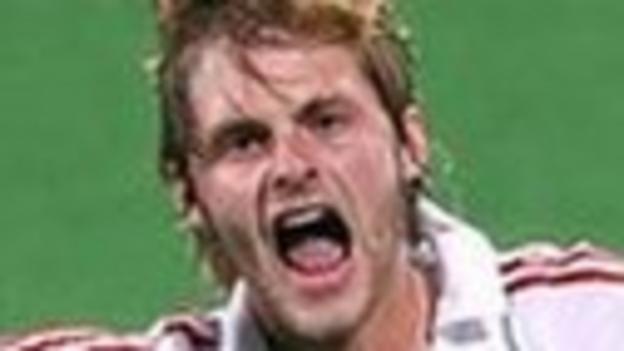 Ashley Jackson: The first Englishman to pick up the coveted World Young Player of the Year award after helping his country win the European title. 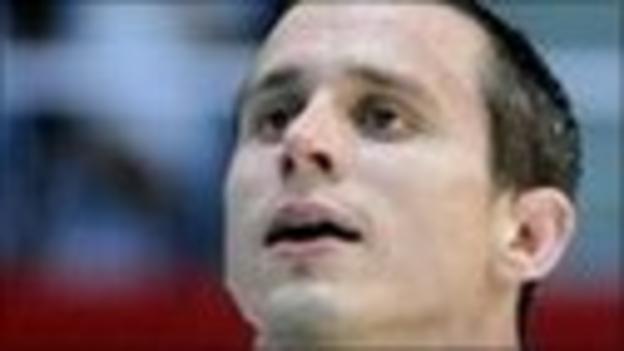 Scot Burton says he has wanted to be Olympic champion since he took up the sport as a six-year-old. 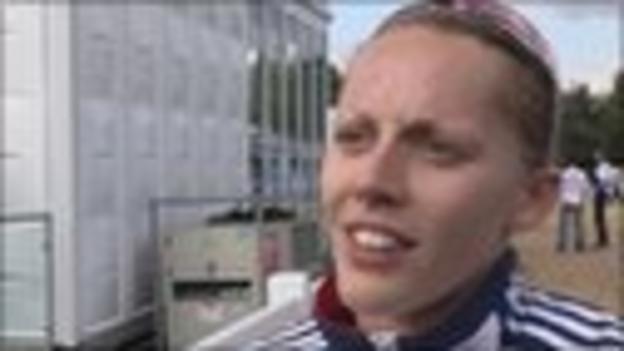 Samantha Murray: World Championship bronze in May came less than a year after she considered quitting the sport. 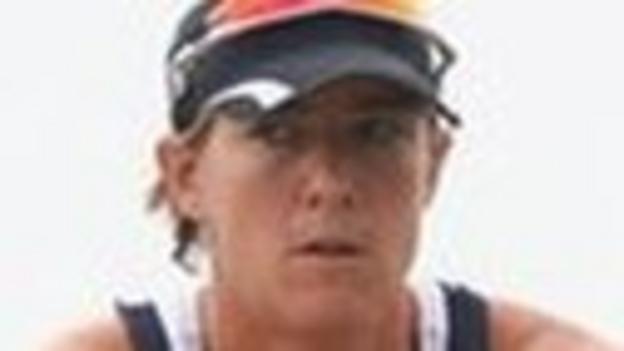 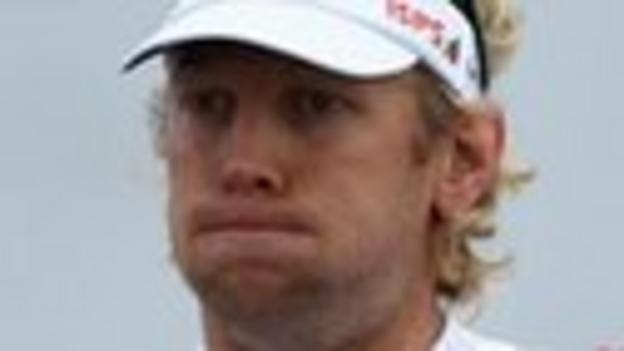 Britain's most successful female rower, with silver medals at each of the last three Olympics.

Andy Hodge: The 33-year-old has returned to the men's four to defend the Olympic title he won in 2008. 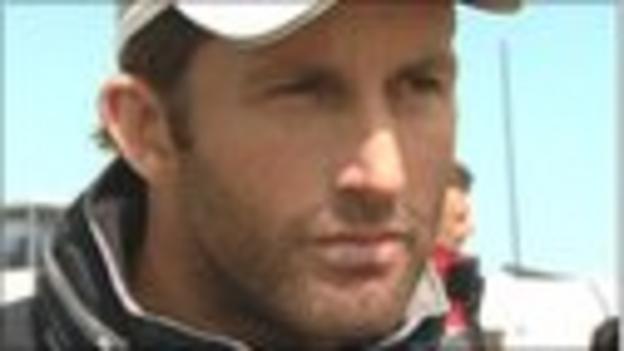 Ben Ainslie: It must be hard for Ainslie to pick a career highlight given that he is the most successful British sailor in history. 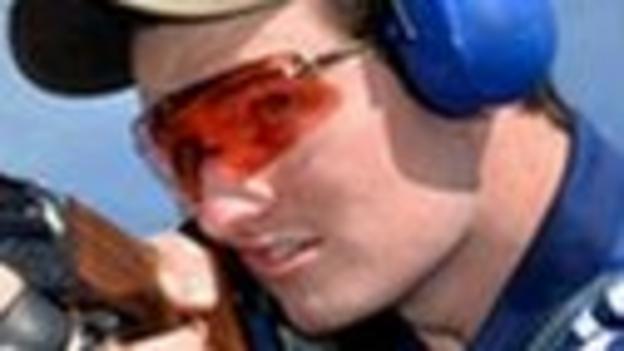 Peter Wilson: The world record holder in the double trap is coached by Sheikh Ahmed Al Maktoum, a member of Dubai's ruling family.

Richard Faulds: A veteran of four successive Olympic Games, Faulds won gold in the double trap clay shooting in 2000, in a dramatic shoot-off in Sydney. 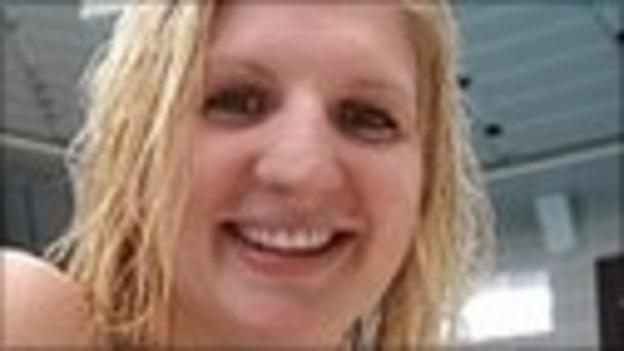 Rebecca Adlington: The pool in Mansfield where Adlington learned to swim was re-named in her honour after her Beijing success, when she won two Olympic titles. 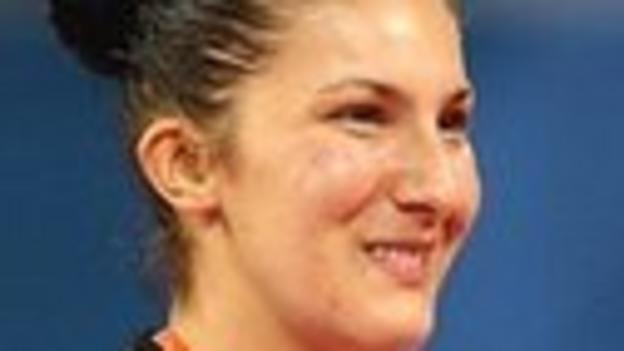 Lutalo Muhammad: A controversial selection ahead of world number one Aaron Cook, Muhammad is nonetheless a European champion. 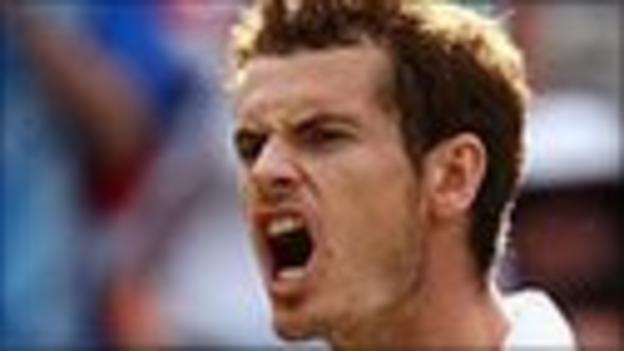 Andy Murray: The first player to win a match that started and finished under the Centre Court roof at Wimbledon could clinch Olympic gold at the same venue. 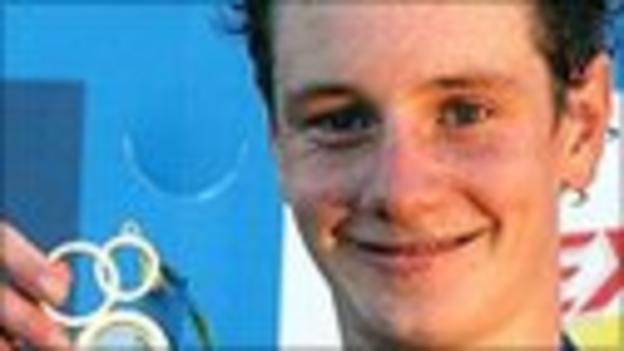 Alistair Brownlee: A world champion for the second time in 2011, the Yorkshireman's superb record marks him out as a leading contender for Olympic gold.

Zoe Smith: She became the first Englishwoman to win a weightlifting medal in Commonwealth Games history when she clinched bronze in the 58kg weight division in Delhi.