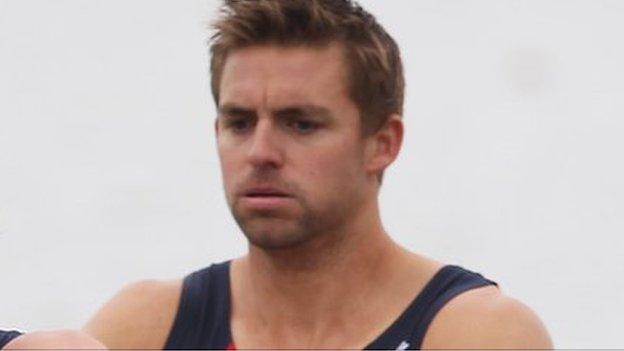 More recently, he competed in the pair alongside Andy Hodge but they have been restored to the four this year after 14 consecutive defeats to the New Zealand crew.

Reed, who is 6ft 7in tall, took up rowing at the age of 20 while training to be an officer in the Royal Navy.

He narrowly missed out on selection for the 2004 Olympics, but was given permission by the Navy to continue rowing full-time until after London 2012.

His lung capacity has been recorded at a massive 11.68 litres, almost double the male average. Even fellow rower Sir Matthew Pinsent, who was once told he had "the lungs of a horse", was measured at a mere 8.5 litres.