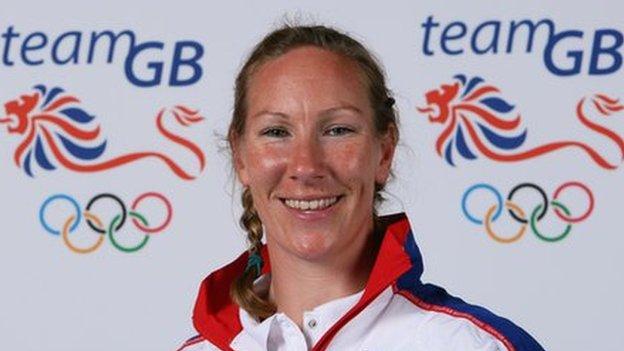 Flood is part of the powerful quadruple sculls crew that has won successive Olympic silver medals, as well as three World Championship titles (2006, 2007 and 2010).

She suffered a slipped disc in early spring which could result in her missing the Olympics.

A committed Christian, she took a year out from rowing after the Olympics to work with troubled youngsters and complete her training as a prison officer.

She represented Great Britain in judo at junior level and was a county-level 1500m and cross-country runner and shot-putter before she took up rowing.